Ramkot Fort is a major landmark of Mangla city. The fort, located on the top of a hill and surrounded by River Jehlum from three sides, presents a picturesque landscape. The fort is accessible from Mangla Lake which is about 20km away from Mangla city. Most of the fort was demolished during the creation of Mangla Dam; a part remains and serving as public amusement place.

Muslim rulers of Kashmir built numerous forts in 16th – 17th century AD in order to protect their boundaries. Ramkot Fort sitting at the top of hill is said to be one of them. The Sikh Maharaja of Kashmir further fortified Ramkot. The fort was built over the site of an old Hindu temple, and during excavations remaints of one of temple found here. Relics of the 5th – 9th century AD also have been near the temple.

In 1992, government has built a small museum here, which contains several types of pieces of rocks, paintings and model of Mangla Power House.

Ramkot Fort provides a view of hills surrounded by water from its top. It took over twenty minutes on a speed boat to reach the cliff on which the fort is located. Boats are available by Army Water Sports Club at the lake.

Good write-up, I am regular visitor of one's website, maintain up the nice operate, and It is going to be a regular visitor for a long time. https://www.zoritolerimol.com

You have brought up a very superb points, appreciate it for the post.

0 likes this
do my paper https://ypaywallpapers.com/

0 likes this
help with writing a paper https://mypaperwritinghelp.com/

0 likes this
will someone write my paper for me https://buyessaypaperz.com/

0 likes this
can you write my paper https://top100custompapernapkins.com/

0 likes this
who will write my paper for me https://paperwritinghq.com/

0 likes this
i will pay you to write my paper https://sociologypapershelp.com/
Showing 1 - 50 of 2 in total 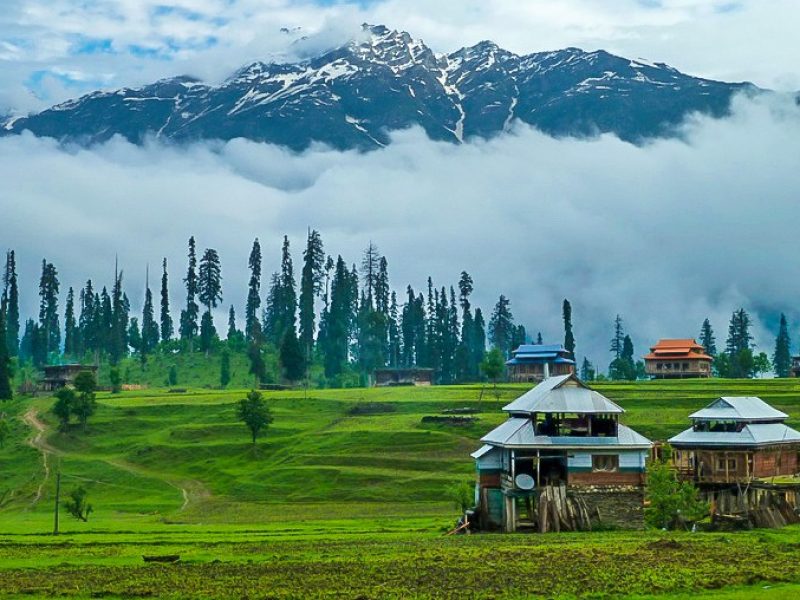 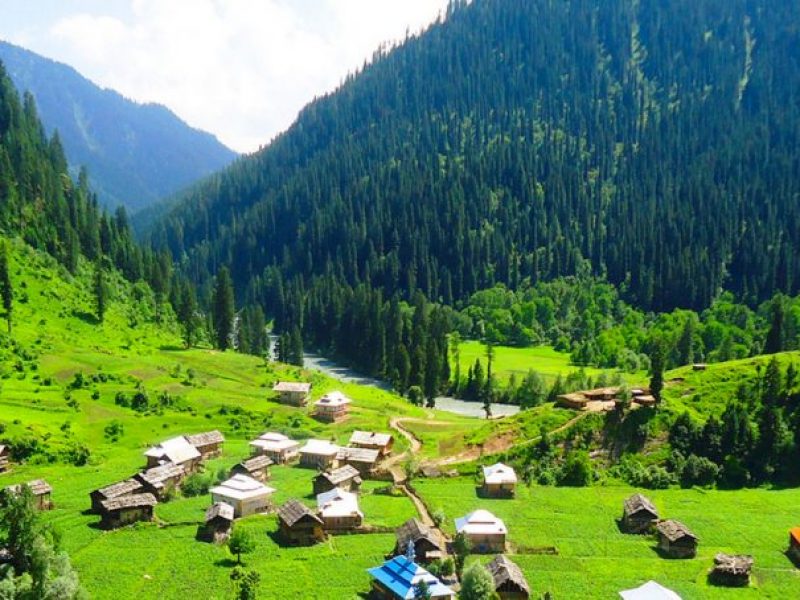 10 Days of Vacation in Azad Kashmir 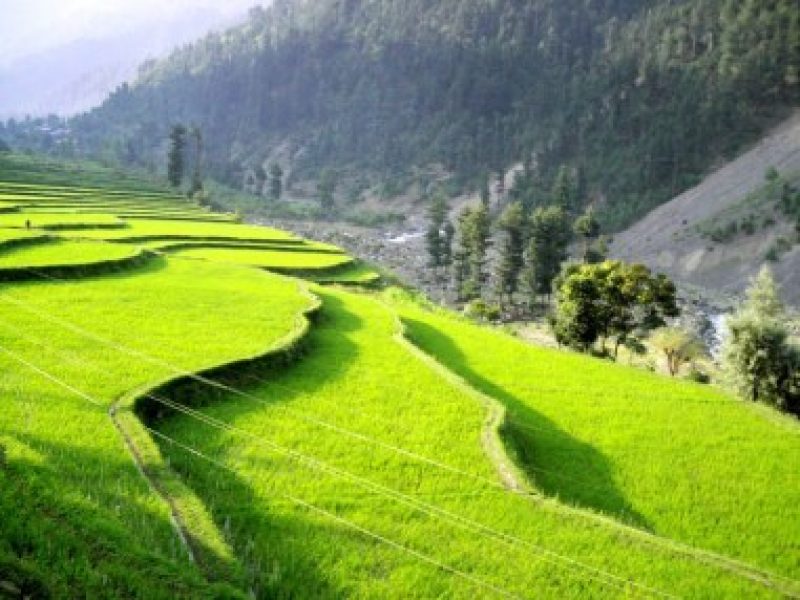 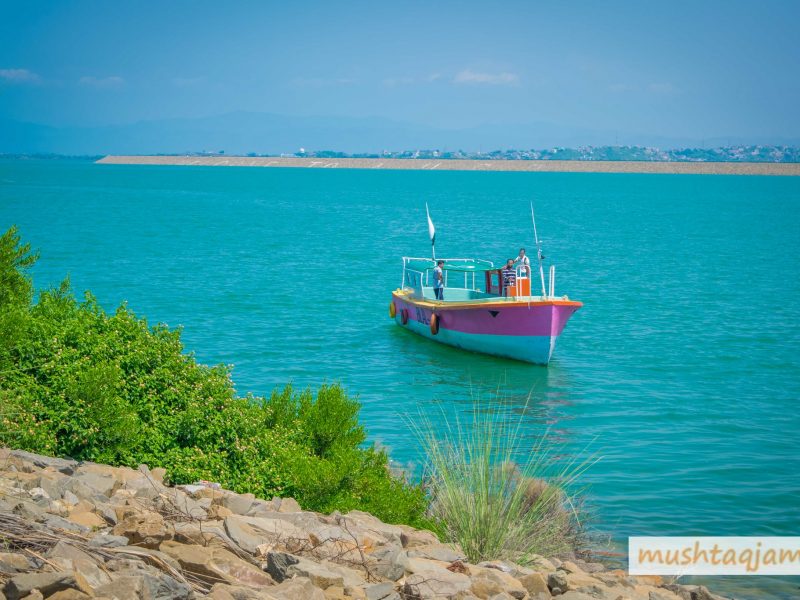 Thoughtful thoughts to your inbox

Copyright © 2023 by The Travelers Tribe